Learn how to identify environmental weeds 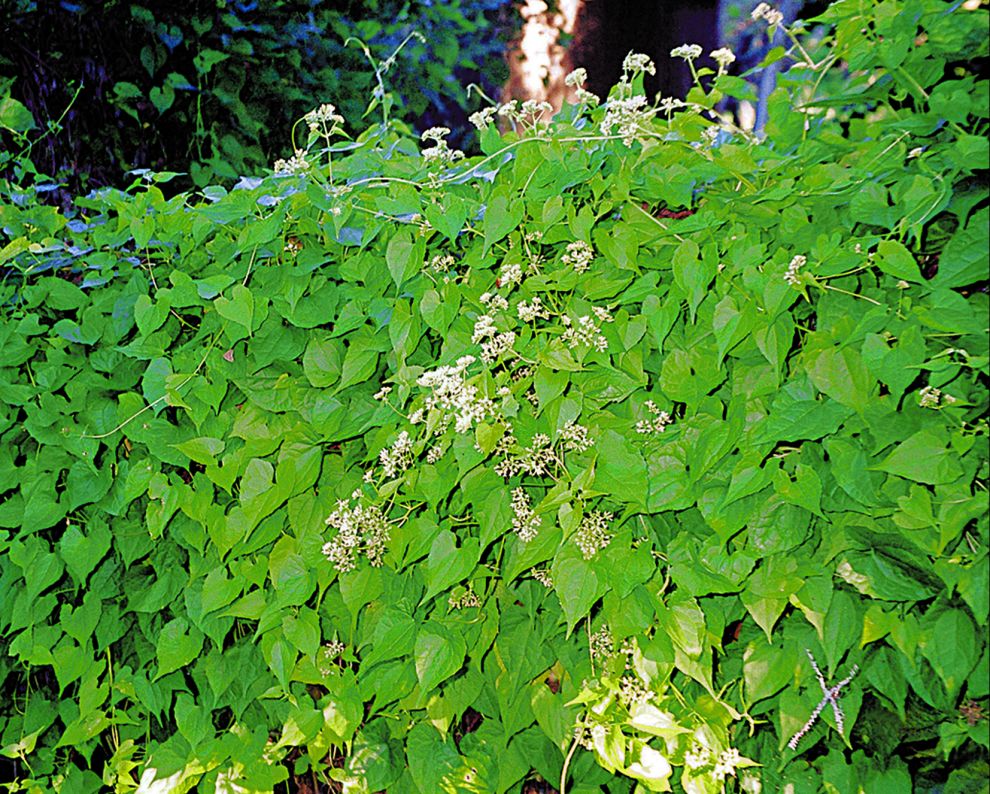 The number of known environmental weed species in the Wet Tropics region has grown rapidly over the past 50 years to over 500 species and their spread is increasing alarmingly (about 200 new weed species have been identified in the past decade). The majority of plant species which have become weeds have been intentionally introduced into the region for agricultural, horticultural or domestic purposes.

Schedule 2 of the Wet Tropics Management Plan 1998 (the Plan) lists introduced plants and animals that are considered ‘undesirable’ in the Area because of their invasive potential and the environmental impacts they can cause. The Plan includes provisions to help minimise the potential impact of these species on the integrity of the Area. The current Plan prohibits the bringing of undesirable plants into the World Heritage Area and lists 47 prohibited species.

It is proposed to expand the number of undesirable plants (invasive weed species) listed in schedule 2 under the Plan to over 140 species. The draft Amendment Plan also includes a provision to allow the Authority to update the schedule without the need to undertake the detailed statutory processes normally required for making an amendment to the Plan. This is so the Authority can readily update the list of undesirable plants without having to go through the long and complicated process of a Plan amendment.

The updated draft list was derived from the Authority’s list of over 500 weeds (see above). This list was then short-listed to identify those with a proven record of environmental weediness using the following five data sets as the basis for justifying a species inclusion or rejection:

You can read more about the proposed Plan amendments.